“It’s when they see the shop that they really get ‘wowed’ and they feel confident and excited about their car being there compared to what a shop would normally look like,” he said. “It looks like a hospital operating room; it’s so clean, lighting is good, and everything is bright.”

Knox said there’s a finish to every surface that makes you want to run your finger along it.

“When you deal with Symach, they build a shop that is so visually beautiful that you want every customer to come in through the back door, rather than the front,” said Knox. “It’s gorgeous; it looks like a showroom of their equipment but at the same time, it’s our actually functioning shop!”

He said it even smells good due to the Symach vacuum system they installed.

By setting up a super clean, beautiful environment that is also ergonomic, Knox said they have had no problem hiring new employees.

Every stall has its own hoist that is flush with the floor. When it is raised, the car is at chest-level, so technicians no longer have to kneel during a repair.

“Many of the older guys in this industry have problems with their knees and backs,” said Knox. “The Symach equipment allows technicians to work at a comfortable level so this is no longer an issue.”

The original CARSTAR Fredericton location was opened in the late 1980s. Knox said it was one of the first CARSTARs in Canada. As the business grew over the years, they realized the need to expand the business to support the volume of business.

The opening of the second location on the opposite side of Fredericton provides the business good geographical coverage.

Roy Kennedy first learned about Symach equipment two years ago from some CARSTAR business associates. They shared the benefits of the Symach system including how it helped with production.

When Knox joined the company shortly after, Kennedy asked him to manage the existing and new locations. Recognizing the industry was changing, Knox said that he was glad to join a progressive company.

He traveled to Toronto to tour some other body shops utilizing the Symach equipment.

“While I was there, I interviewed the owners and asked what their successes or failures were,” said Knox. “I soon learned that it was pure success. Both of the shops I talked to said if they had it to do over again, they wouldn’t hesitate.”

That was a big endorsement for the team at CARSTAR Fredericton and they decided to invest in the full suite of products. Once the building was prepared, it took less than a month to set up the new 10,000-square-foot shop.

Over the last month, the team has been in training mode and becoming more comfortable with the equipment and the business flow.

“I can see now why those shops we talked to have that outlook,” said Knox. “It’s true. Everything Symach’s marketing says it can do, it can.” 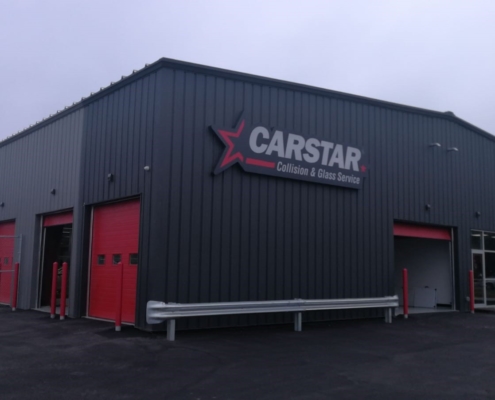 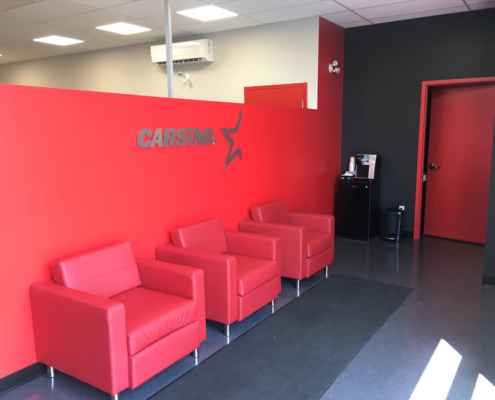 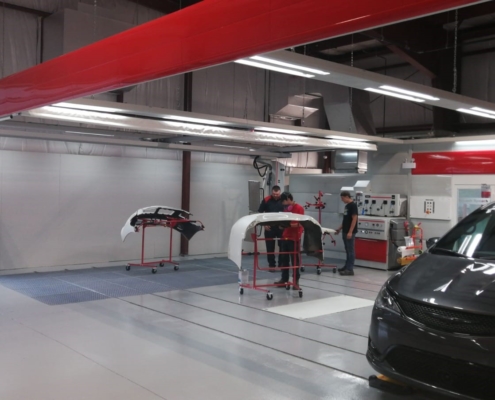 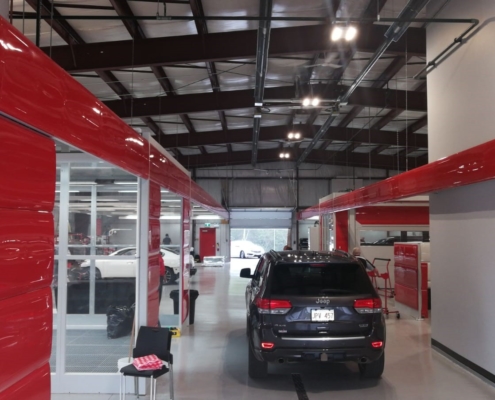 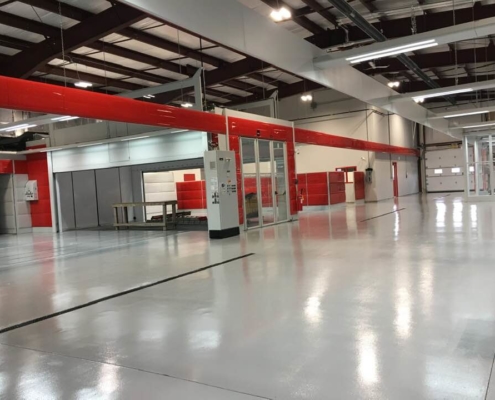 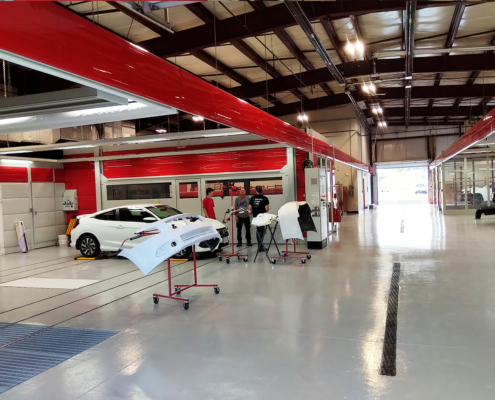 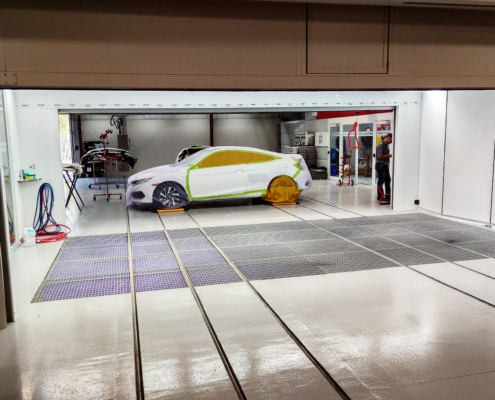 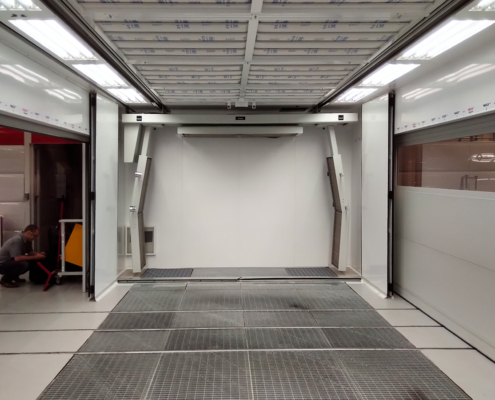