Symach announced the installation of the FixLine repair system at Le Francois Carrosserie. Located in Normandie, France, the company specializes in major repairs. Every year, they perform up to 250 repairs for customers.

The body shop was established in 1982 by Le Francois family with two employees. In 2006, their son Boris Le Francois took over the business from his parents with the support of his wife Gaëlle.

“Due to the evolving collision repair industry and the changing expectations of our customers, we set out to define a new strategy and develop a partnership with insurance companies” said Boris.

As a result, in 2007 they relocated the business to the Sphere Industrial Zone in Hérouville Saint Clair to improve visibility and ensure they were more conveniently-located for their customers. In 2013, Aurélie Le François, Boris’s sister, joined the family business. “With the addition of Aurélie, we have become a more professional, organized and structured entity” said Boris.

This includes implementing quality production and management processes to enhance their business and ensure they are prepared for the future of the collision repair industry and continue to meet the needs of their customers.

“When we discovered Symach’s Fixline process on YouTube, we learned that it is possible to industrialize the repair model” said Boris. Boris and Aurélie went to visit Symach’s headquarters in Bologna, Italy. They also toured Ambra Car Service located in Brescia, Italy, which has used the Symach FixLine process since 2015. “After our visit, we were definitely convinced of the power of the FixLine system” said Aurélie.

Since installing the FixLine repair system in January they are now able to repair 50 vehicles per week with 5 working shifts. They plan to focus more of their future repairs on rental companies, fleet companies and VO merchants.  “Since installing Symach’s FixLine process, we have realized its extraordinary performance” said Boris. “Not only has it allowed us to work comfortably and efficiently, but we are also able to look into the future more confidently in a changing car repair industry.” 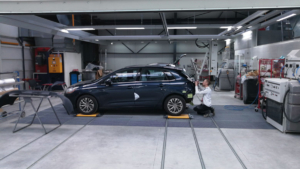 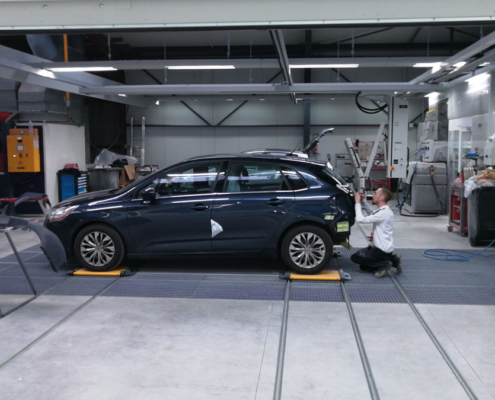 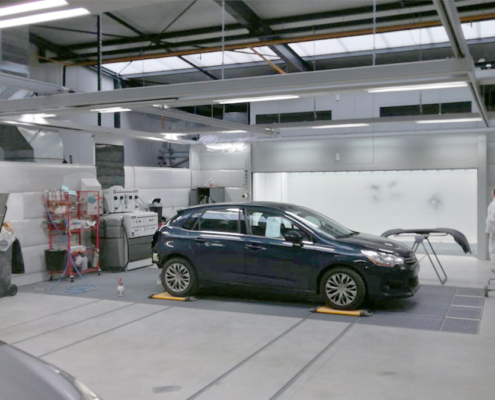 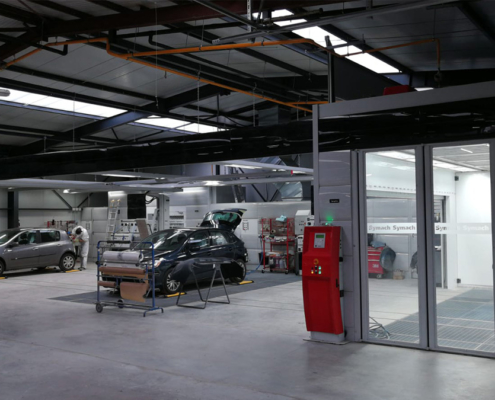 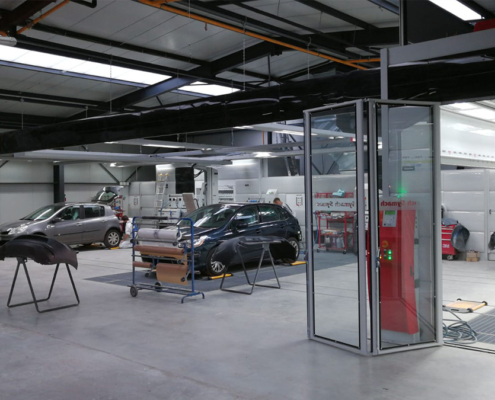 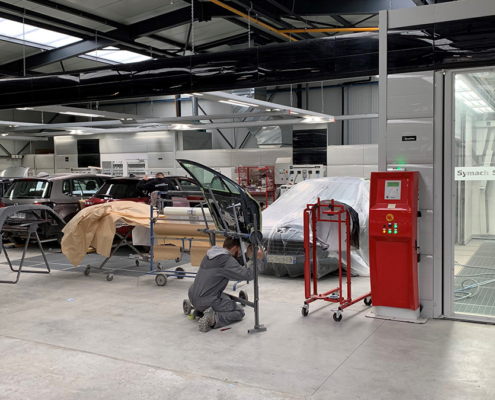 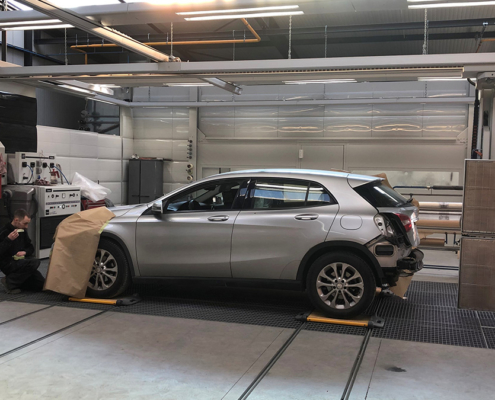 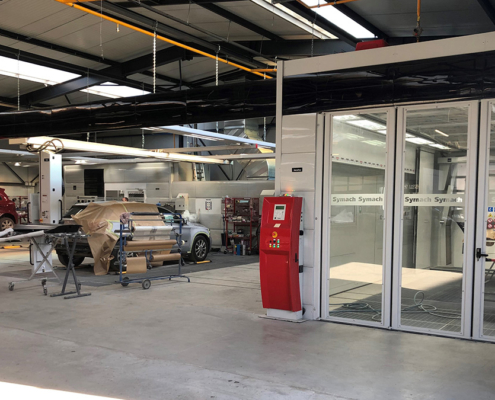 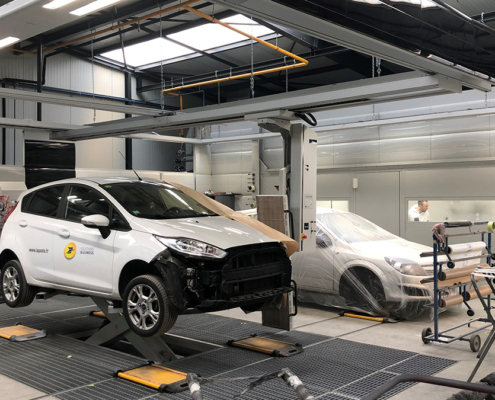