Symach announced that the company has installed three new body shops for Collision Works of Oklahoma (CWO)—two in Tulsa and one in Oklahoma City—utilizing Symach’s FixLine process.

The first shop began operations in January 2018. “Since utilizing Symach equipment, the facility has reduced key-to-key time by five days and the cycle time in the booth is 28 minutes per job,” said Barry Hadlock, president of the group. “The shop expects to improve performance over the next few months by an additional 15%.”

“I’m 100 percent sold on the Symach technology and the process behind it,” said James Greer, director of organizational development at CWO. “I feel like this is the future of collision repair in the United States.”

The three locations are currently using Symach’s FixLine system, Drytronic technology and the Symach Paint Application Process (SPAP). Jake Nossaman, owner of the shops, said the company expects that the modern equipment and process will enable the repair facilities to cycle vehicles through the shops faster, reach their financial goals much easier and improve CSI scores. “This will give us better metrics with our insurance carriers and DRPs,” he said.

“We helped Collision Works customize their new locations using the FixLine Process, which will enable the state-of-the-art collision centers to optimize repair times and reduce labor costs by as much as four or five hours for each repair,” said Osvaldo Bergaglio, CEO of Symach. 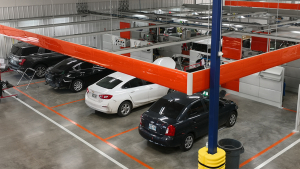 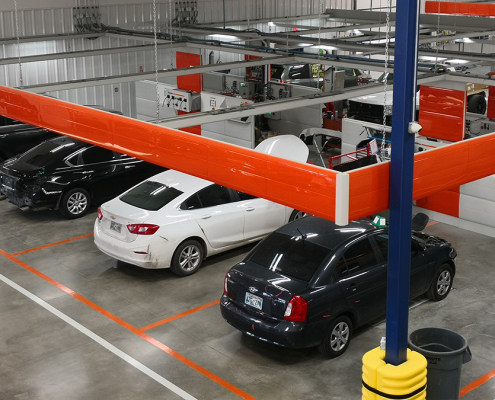 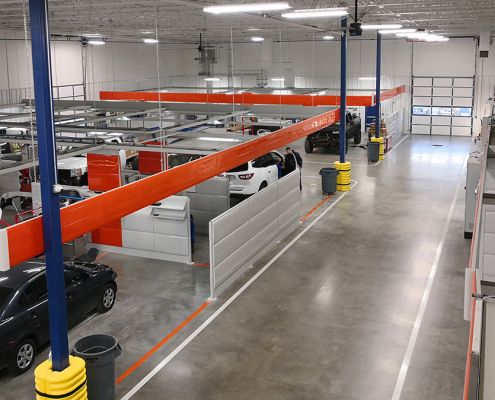 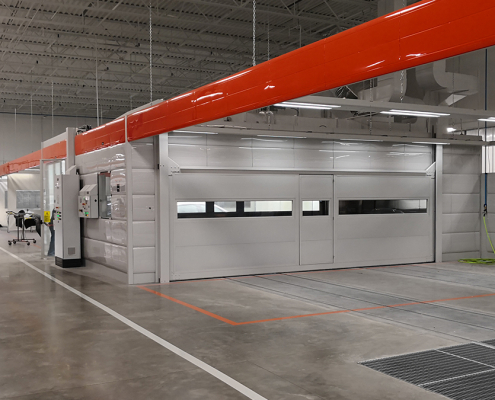 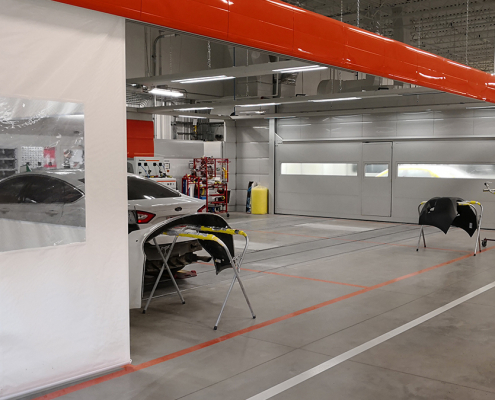 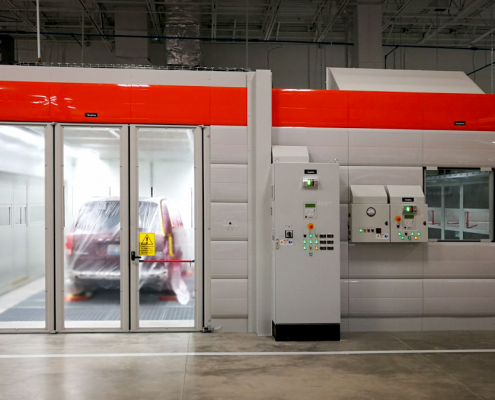 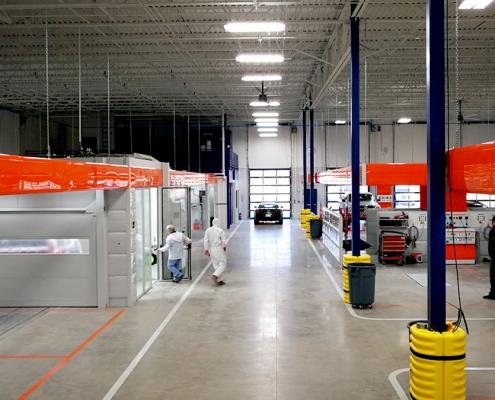 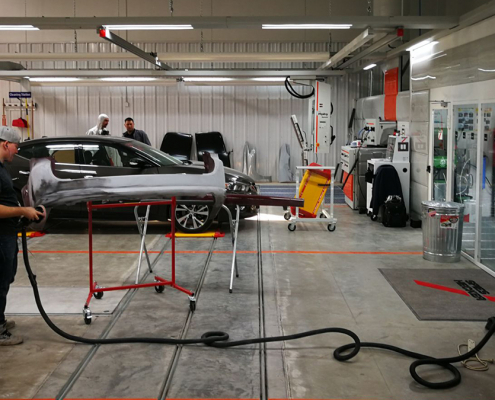 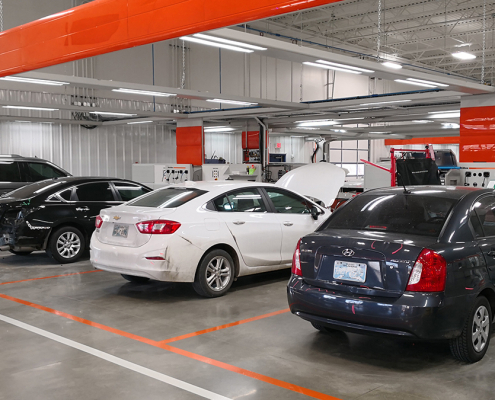